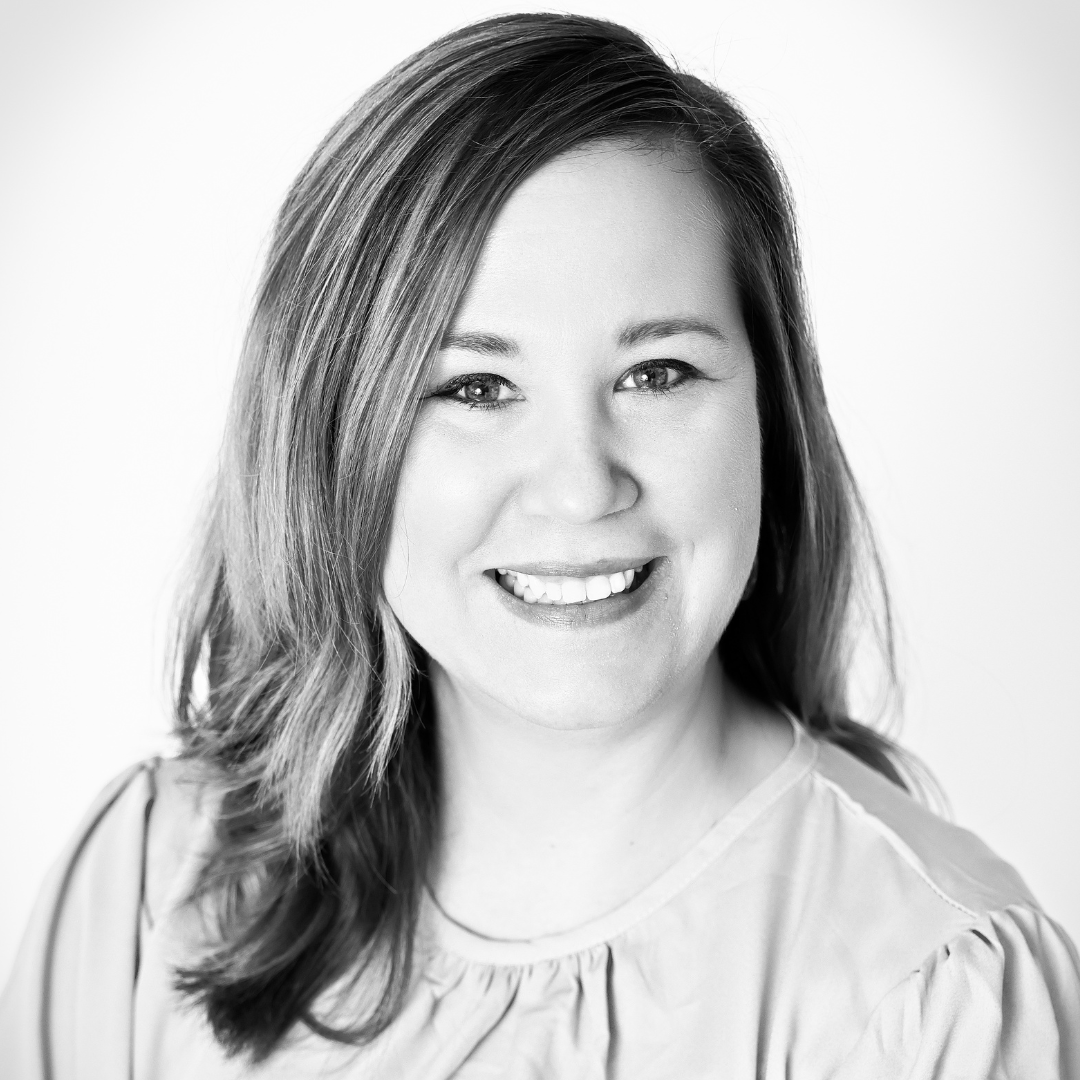 Julie Hennington serves as the part-time Business Manager for the National Alliance for Children’s Grief (NACG). Ms. Hennington has worked in a variety of non-profit settings over the past 20 years including domestic and sexual violence agencies, foster care advocacy, medical social work, and grief support. Graduating from Wayne State University in Detroit, Michigan with a Master of Social Work in 2002, Ms. Hennington began her calling at Turning Point’s domestic violence shelter. Ms. Hennington’s path then took her to Nashville, Tennessee, advocating for victims of abuse, enhancing curriculum for new advocates, and providing administrative support to batterer intervention programs on a state-level. Upon moving to Houston, Ms. Hennington pivoted to become a volunteer coordinator and advocate for abused and neglected children in the Child Protective Services system in Harris County and later worked as a medical social worker for one of the largest pediatric hospitals in the nation. It was at Texas Children’s Hospital that Ms. Hennington learned most about the importance of grief support for families and sought out resources to provide to the families she served. When she made the decision to primarily focus on her family in 2018, Ms. Hennington decided to dedicate volunteer time to her local children’s grief center, Bo’s Place.  She continues to facilitate grief support groups at Bo’s Place in addition to volunteering at her local Court Appointed Special Advocate (CASA) program as a Guardian Ad Litem. Ms. Hennington comes to the NACG with a passion for the mission along with strong organization and communication skills. Ms. Hennington currently resides in the Houston-metro area with her husband and two sons. In her personal time, she enjoys quality time with her family, travel, and volunteering in her church and community.