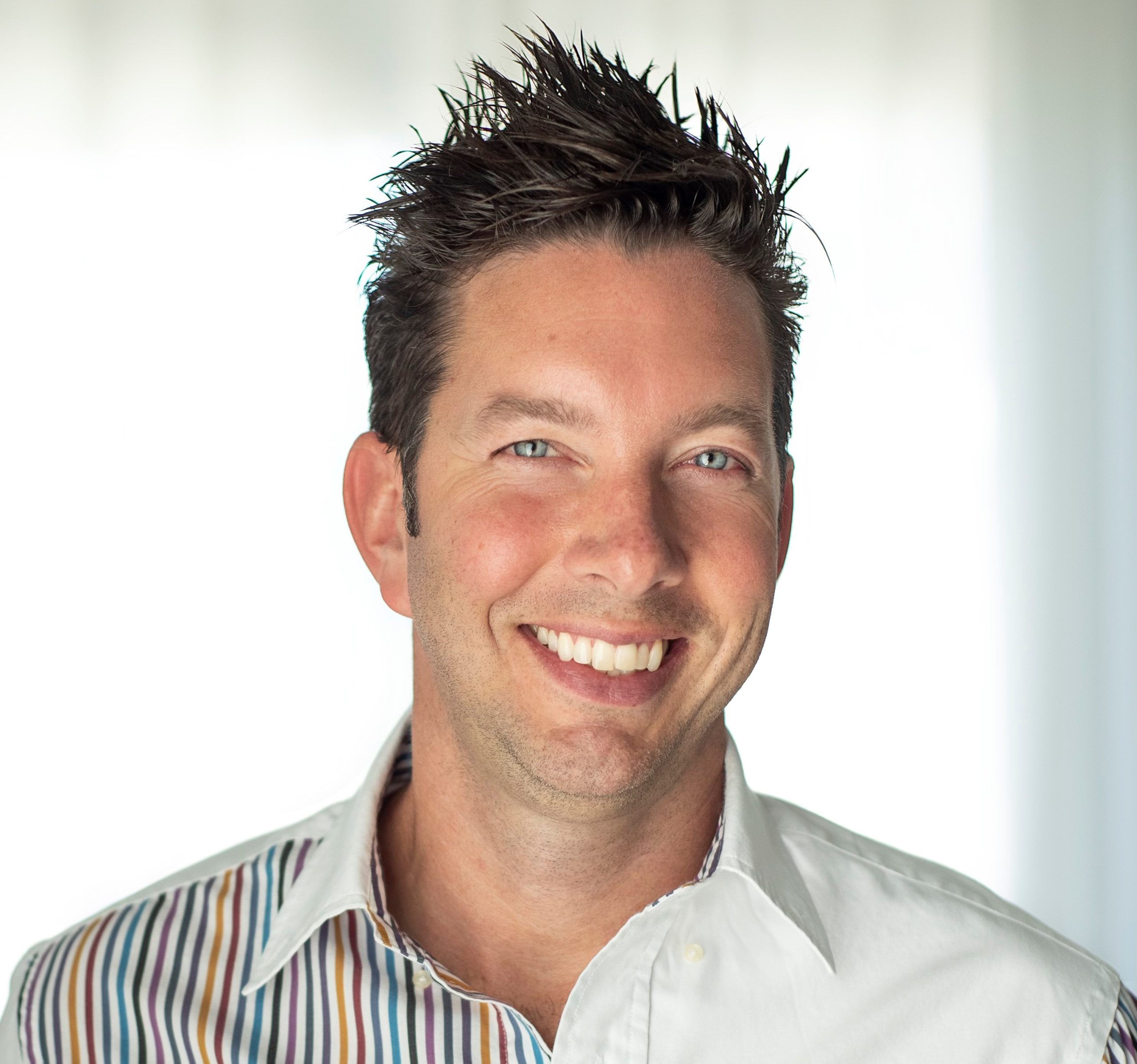 Prior to joining FRIENDS WAY, he worked at Merrimack Valley Hospice with a concentration in pediatric palliative care and children’s bereavement. He also served as the program director of “Jeff’s Place”, a bereavement center in Wayland, MA created by FRIENDS WAY founder, Jenny Kaplan.

Ryan studied at the University of Rhode Island and received his degree in Human Development and Family Studies, with a minor in Thanatology (the study of death, loss, grief, and bereavement). He went on to Simmons College in Boston, MA and received his master’s in social work.

Additionally, he has presented at several conferences for NASW (National Association of Social Workers) and for NAGC (National Alliance for Grieving Children) on children’s bereavement. He joined the board of directors for the NACG in January 2022.